The National Association of Home Builders® (NAHB) honored the Texas Association of Builders' M. Scott Norman, Jr. with its inaugural State Executive Officer of the Year Award during the Meeting of the Members at the International Builders’ Show® in Orlando on January 12, 2017. His loyalty and commitment to the residential home building industry and his dedication to working tirelessly across the federation with local home builders on behalf of the industry have been recognized

Norman has held the title of Executive Director for the Texas Association of Builders (TAB) since 2008 and has been with the association since 2003. As C.E.O of the statewide builders association, he devotes countless hours to the membership by working with the TAB Senior Officers and leadership, local associations, other state associations and NAHB while leading TAB’s government relations team.

Norman personally works directly with Texas’ elected officials. Along with his legislative team, they have had a positive and direct impact on hundreds of bills that affect home builders and buyers in the state of Texas.

In addition to leading the government relations and political activities of the association he oversees the second largest builders association in the nation. For the past 20 years, Norman has been actively involved in state government as an association executive, general counsel, Capitol staffer and a lobbyist.

He is a member of the Construction Law section of the Texas Bar Association, the Travis County Bar Association and the Austin Young Lawyers Association. He received his Bachelor of Arts in Economics from the University of Texas at Austin and received his Doctor of Jurisprudence from South Texas College of Law.

This award is unique, as the NAHB’s senior staff management team nominated the candidates and NAHB’s Senior Officers selected the winners. Each received a $1,000 award, and contributions to the National Housing Endowment/EOC Student Scholarship Fund will be made in each of their names. 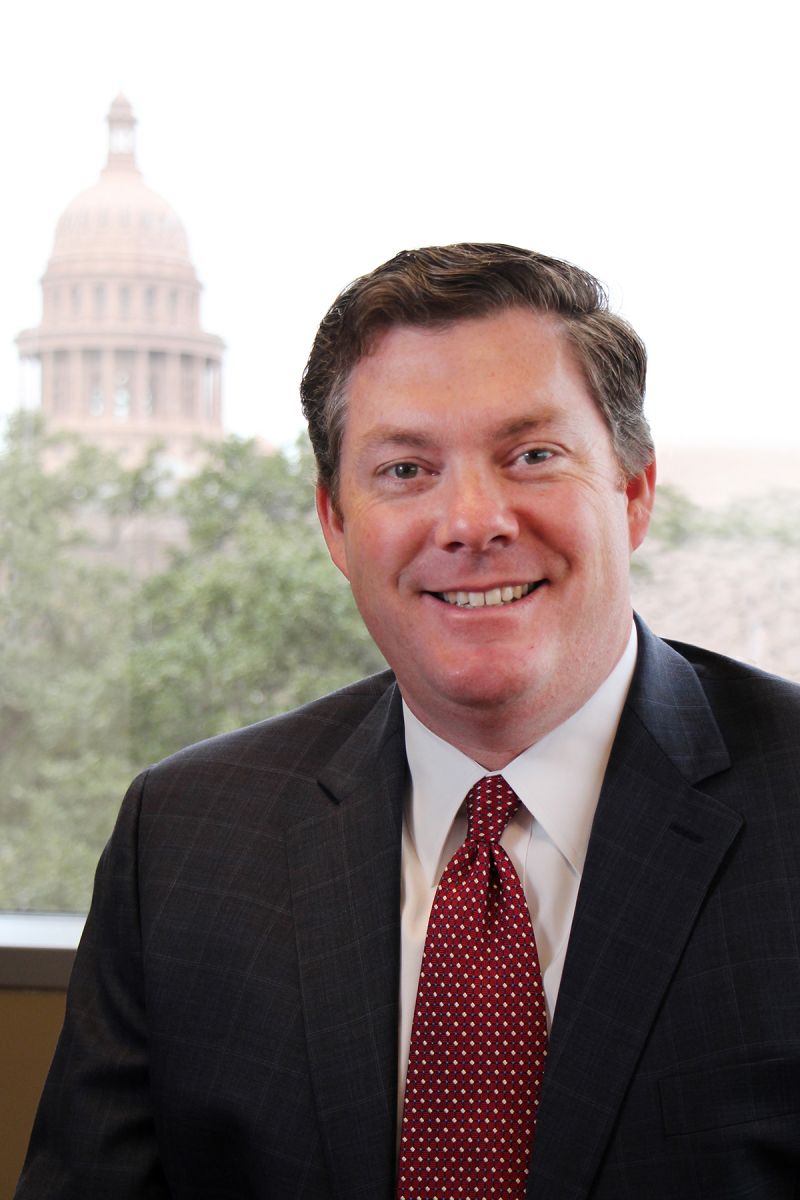