The Texas Association of Builders (TAB) is excited to announced Robert Van Winkle, aka Vanilla Ice, Larry Haines and Robert Dietz as the keynote speakers for the 2019 Sunbelt Builders Show™. The two-day trade show and four-day conference is slated for August 6 – 9 at the Gaylord Texan Resort & Convention Center in Grapevine, Texas.

Vanilla Ice has signed on as the Show’s opening keynote speaker for August 7 at 9:30 a.m., sponsored by Great American Insurance Group. Vanilla Ice, known for his world-famous rapping and reality TV personality, will be speaking to the homebuilding industry about his successful career, holding a Q&A and performing a couple of his most famous songs. He will also be making a guest appearance on the trade show floor. He is a successful real-estate entrepreneur, and has more than 15 years of hands-on home improvement experience. The Dallas native partnered with the DIY Network in 2010 and launched The Vanilla Ice Project. Currently in its ninth season, The Vanilla Ice Project focuses on budget-friendly flips and interesting tweaks that make a big difference with jaw-dropping results. In 2011, The Vanilla Ice Project won Best Home Show by The Factual Entertainment Awards.

The Show is offering free registration for residential homebuilders, remodelers, architects and developers for a limited time.

The following day, the founder of Sunconomy, Larry Haines, and National Association of Home Builders’ (NAHB) Senior V.P. and Chief Economist Robert Dietz will share the stage at 9:30 a.m. The duo will focus on the future of housing. Haines will educate Sunbelt attendees on how 3D-printed components might be used in conventional home construction now and in the future.  Dr. Dietz will provide the latest economic trends and updates affecting the residential homebuilding industry.

The Sunbelt Builders Show™ is offering free registration for residential homebuilders for a limited time. Click the following to register, see a complete schedule of events, social events and Show floor.

For more information on the Sunbelt Builders Show™, go to SunbeltBuildersShow.com or contact Angelica Stehling at Angelica@TexasBuilders.org to promote your company to hundreds of Texas homebuilders. 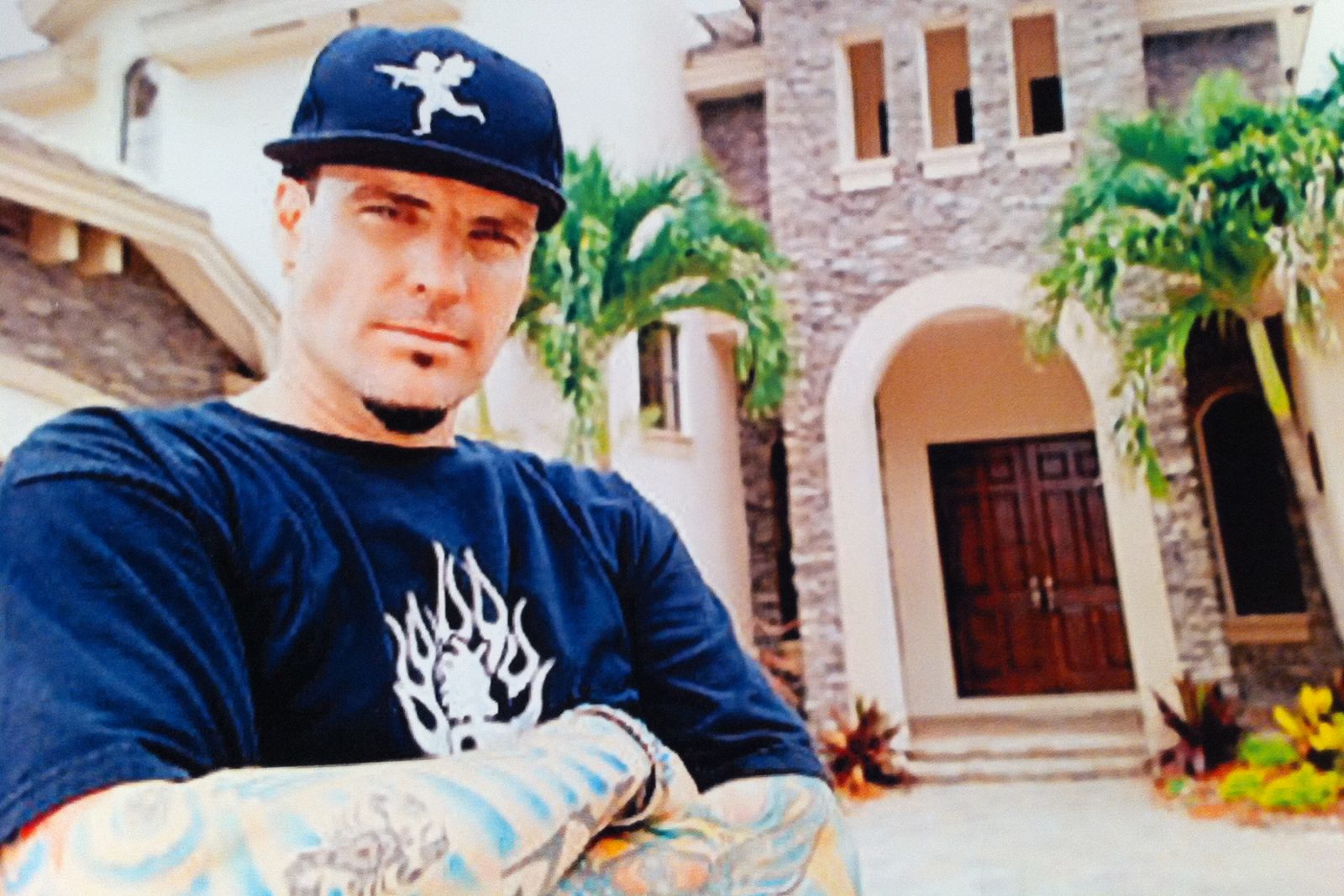 Vanilla Ice confirmed he will be singing a couple of songs as he serves as the 2019 Sunbelt Builders Show opening keynote speaker.