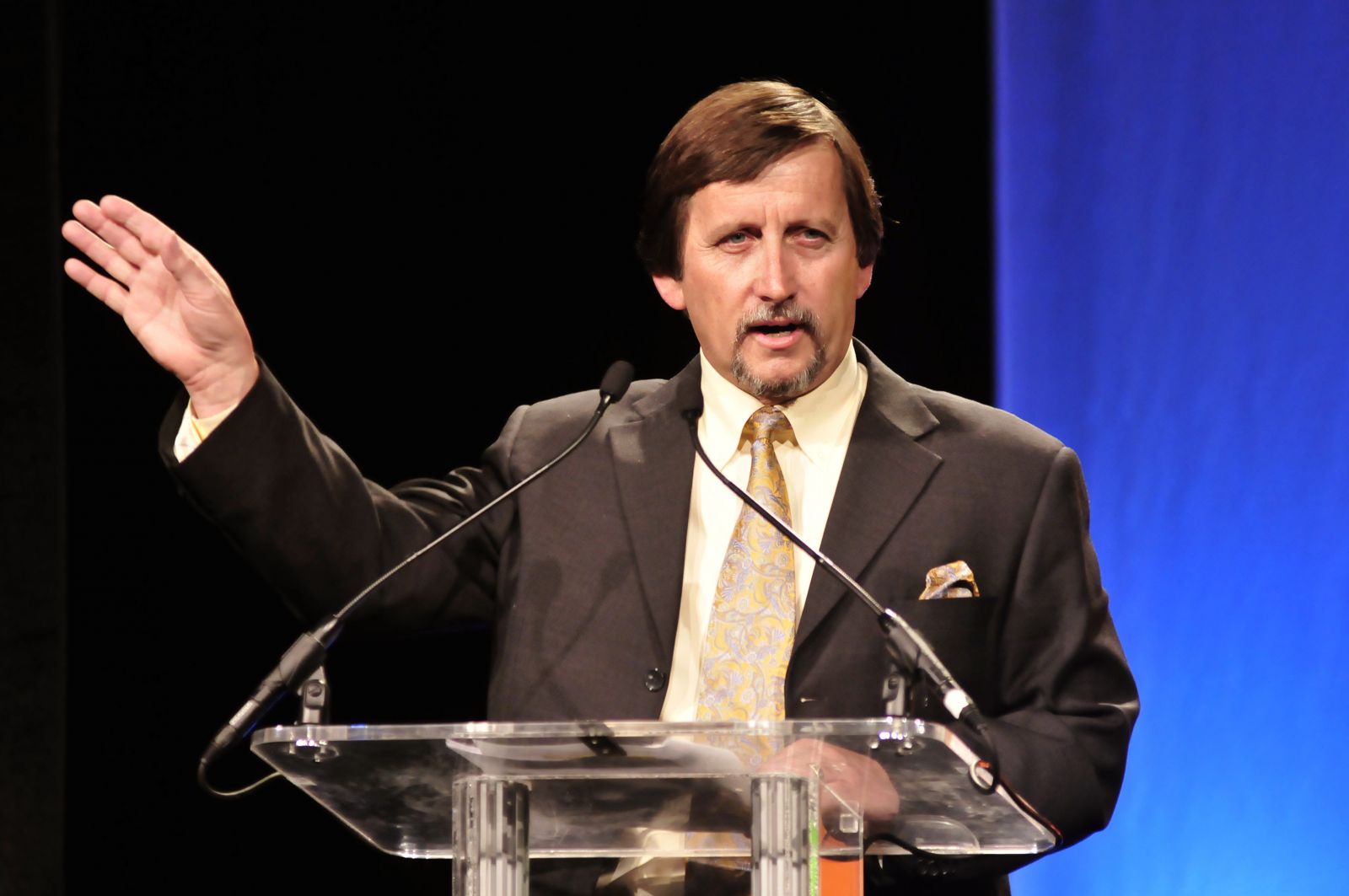 AUSTIN, Texas – The Texas Association of Builders (TAB) revealed that the late Ron Connally will be inducted into the 2020 Texas Housing Hall of Honor as voted upon by the Texas Housing Hall of Honor Board of Governors. The ceremony will take place on Thursday, Nov. 12 at the JW Marriott in Austin, Texas. He will become the 30th member to join this elite group of trendsetters.

Connally’s steady and quiet leadership was invaluable to the association during a tumultuous time for our country, state and industry. He stepped up to serve as TAB’s President in 2008 and 2009. He was a TAB and National Association of Home Builders (NAHB) Life Director and served on countless state and local association committees. Connally took pride in being the founding chair and a long-time trustee for the Texas Builders Foundation that was established in 2010.

Connally’s involvement in the first ever agreement between the Environmental Protection Agency (EPA) and the Texas Commission on Environmental Quality (TCEQ) was historical. This agreement helped to create more precise and less ambiguous storm water regulations for developers and builders in the state of Texas. His work with TAB, the Texas Builders Foundation and the EPA/TCEQ agreement will have an everlasting impact on Texas’ residential construction industry.