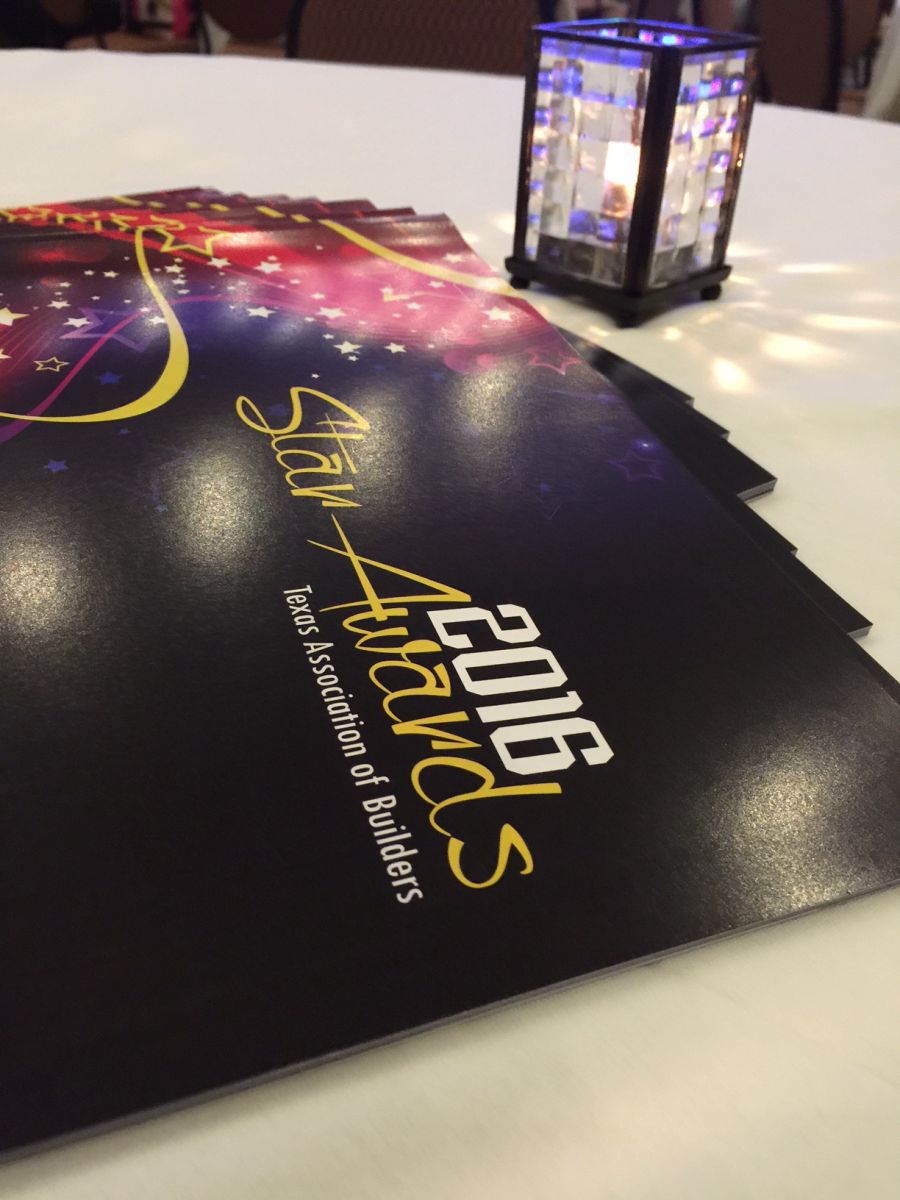 AUSTIN, TEXAS – The Texas Association of Builders (TAB) announced and presented the 2016 Star Awards winners on Thursday, August 4 at the Gaylord Texan® Resort and Convention Center in Grapevine. The highly-coveted Star Awards are given annually in conjunction with the Sunbelt Builders Show™ to recognize excellence in all areas of the home building industry. In 1992, the Texas Association of Builders launched the Star Awards – the only statewide tribute to excellence in the home building industry.

The 2016 Star Awards recognized the outstanding work of builders, remodelers, architects, designers, sales professionals, marketing professionals, construction professionals and industry leaders in Texas and the Southwest. Entries were judged by a distinguished panel of industry experts.

Winners will be featured in the September/October issue of Texas Builder magazine. Click here to see a list of complete award winners. Photos will be available at a later date.

For more information about the Star Awards, please visit www.TexasBuilders.org.